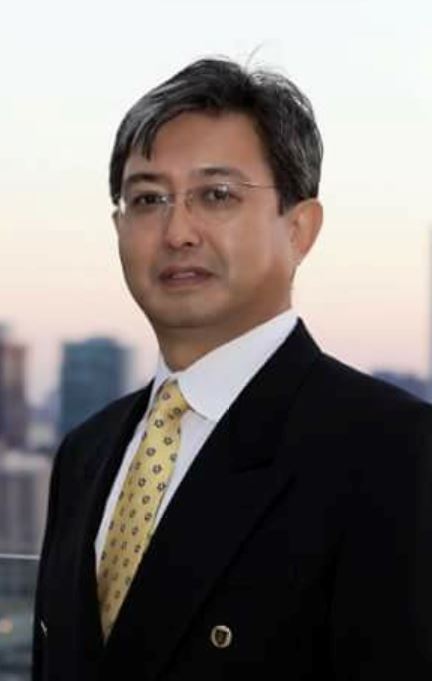 In June 2018, the Southeastern United States Korean American Restaurant Association (est. 2010) and the Southeastern United States Korean Food Globalization Association (est. 2014) merged under the name of KARA. Since the merger, KARA has already attracted over 1,500 members and vendors from the states of Georgia, Alabama, Tennessee, Florida, South Carolina, and North Carolina, and its numbers continue to grow. Also, KARA is a part of the Atlanta chapter of the Korean government’s “Korean Food Promotion Institute (KFPI)” in the United States.

KARA mainly serves to provide two types of services to both Korean and Non-Korean food services F&B providers. The first of these services is to provide a unified, powerful voice for Korean American owned F&B operations –an industry spanning over 1,500

businesses, worth in excess of 1 billion dollars, and providing more than 10,000 jobs. KARA also serves to present several programs designed to properly train and educate local restaurant owners in running their businesses and Korean BBQ Festival events which draw over 15,000 people in 2019.

As such, KARA would like your support to ensure the continued success of our non-profit (501-C3) organization which has supported the rapid growth of the local economy for the last decade. We hope to continue to work towards our mission into the foreseeable future and beyond.